Compliance Keeping You Up at Night?

Protect Your Legacy from Legacy Systems and Sleep Well at Night

You've worked hard to build a reputation as a high performance executive who builds amazing organizations that lead your industry. You are a C-level Rockstar that fearlessly meets challenges and winning is the only option. You not only outperform the competition, you acquire them as well.

Lately however, what started as whispers of complex systems, reporting and compatibility have grown to talk of IT turnover, lack of documentation, failed or postponed security audits, or even an increase in compliance issues. You have read about the impact of security breaches, confidence in your legacy systems is appropriately low, and it's keeping you up at night. Starting your day at 3AM rather than your usual 6AM is not a very sustainable - nor are you comfortable with a proposal to spend millions (if not tens of millions) of dollars on a 12-24 month legacy replacement evaluation and implementation for which a high risk of failure exists, and requires that the legacy system continue to be exposed.
Your worries is not your imagination. News reports are too common about data breaches and inadequate compliance safeguards and the horrendous impact on the companies that experience them.
For example, on September 7, 2017 Equifax stock was trading near an all time high of $142.72 when a massive data breach was announced. As a result,  the stock dropped to $94.87 on September 13, 2017. In less than a week, approximately one third of market value - $5 Billion with a B - was lost. Two years later Equifax trades at $98.
But get this - it turns out the vulnerability existed 145 days before it was eventually exploited. This means that breach was "entirely preventable," said a December 2018 report produced by the US House of Representatives' Committee on Oversight and Government Reform.

"Both the complexity and antiquated nature of Equifax’s IT systems made IT security especially challenging ... Equifax recognized the inherent security risks of operating legacy IT systems because [they] had begun a legacy infrastructure modernization effort. This effort, however, came too late to prevent the breach."

If you're staying up at night, here are signs to look for if you are truly at risk:
If this is you, there is a solution that will allow you to sleep at night and fearlessly drive growth during the day!

Emerios offers a 6 week omni-channel secure implementation that provides a buffer in front of our customers legacy systems - enabling a streamlined customer experience while removing all public facing client servers. In addition to the security benefits, our platform provides numerous other benefits including:

Expect more from your TPV Provider.

Emerios is a technology firm that is disrupting the traditional TPV market through a large investment in technology, people and processes to integrate verification into customer journeys to facilitate better decision making. We protect our client’s legacy from their legacy systems.
Request a demo of the Emerios TPV and Sales Onboarding Platform today.

Want to chime in on this topic? Leave a comment or question below. 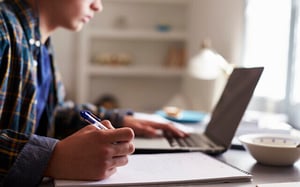 The Covid-19 pandemic has heightened the awareness of the stark digital divide that, unaddressed,...

Companies are being forced to hastily execute digital transformation migrations in order to combat... 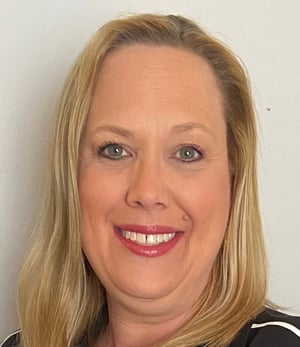